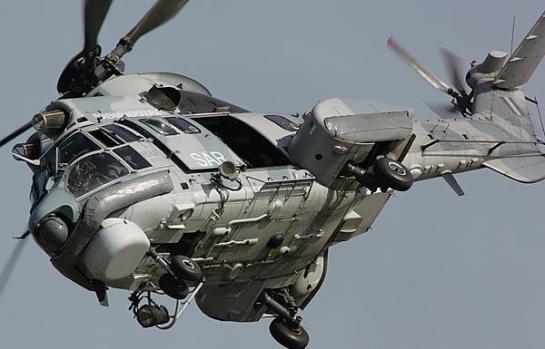 «…I send 70 pounds instead of 70 p to
pharmaceutical company Rowche AG
The lorry arrived the next day
Swiss gnomes dealing out potions
Lend a hand
What is the fear for?
Whose do you think your body is?…»

«The domestic animals in Greece are by far the most abused of any other country on this planet.﻿ Except for the handful of Greek people that are trying their best to help, the majority of Greeks are cruel to animals. Period! And their ignorance is astounding. Many have told us personally they believe that sterilization is wrong, but when the animal populations explode, they use all manner of cruel ways to kill them. It’s too sad.»
Περισσότερα στο tvxs 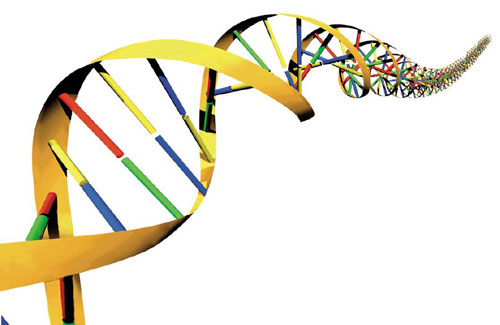 Italy’s parliament yesterday gave final approval to a controversial law which criminalises illegal immigration and legalises unarmed vigilante patrols by citizens. The law was assured an easy final passage by being tied to a confidence vote, so that MPs in the ruling coalition were virtually obliged to vote for it.

The new law represents the fulfilment of several key policies of the Northern League, the anti-immigration party which has been the clear winner in Italy’s two most recent elections. The Interior Minister Roberto Maroni, the author of the bill, is a senior member of the League.

This week some of the country’s most famous writers signed an open letter condemning the legislation as the «reintroduction of race laws», comparing the measure to the infamous Race Laws introduced by Mussolini in 1938, which banned Jews from work and education.

The letter, signed by Andrea Camilleri, the Sicilian writer, and the Nobel prize-winning dramatist Dario Fo among others, said: «The Berlusconi government, using security as a pretext, has imposed… laws the like of which we have not seen in this country since the passing of the Fascist Race Law.» The letter claimed that «irregular» immigrants could be barred from marrying Italians and from registering the birth of their children, «so the children… shall for their entire lives be the children of unknown parents… Not even Fascism went that far.»

Amnesty International also criticised the legislation, under which it said «irregular migrants will… be prevented from accessing school, medical (including emergency) care and being protected by security forces against crime». The law will also oblige doctors, teachers and civil servants to report immigrants who they discover are illegal to the authorities.

Fear over «security», frequently directed at immigrants, was an important factor in helping Mr Berlusconi’s coalition to victory in the general election last year.

Το κείμενο: Against the Reintroduction of Race Laws in Europe

Everything Stops For Baby